If your fixed deposits are maturing now, it is time to move to superior earning debt alternatives, given the sub-7 per cent bank interest rates. One such superior alternative is UTI Banking and PSU Debt Fund.

UTI Banking and PSU Debt Fund is a good alternative if you are looking for a liquid, low-risk, stable returning alternative to your FD, with at least a 1-2-year time-frame.

UTI Banking and PSU Debt invests in short-term bank deposits and short-to-medium-term public sector and government bonds. It generates income in two ways: One, the interest from these instruments provides accrual income. Two, the fund trades on the PSU bonds when there is a rally in their prices. This is typically possible when interest rate cuts happen. Although it trades in bonds, the fund’s volatility is much lower than dynamic bond fund categories as it keeps its average maturity low. As the fund invests only in PSU bonds, which are mostly AAA-rated, its credit risk also remains low.

The fund is suitable if you have an over one-year time frame and are looking at low-risk debt options. A 3-year holding period will fetch you capital gains indexation benefits and deliver better post-tax returns. Investments can be done in a lump sum. 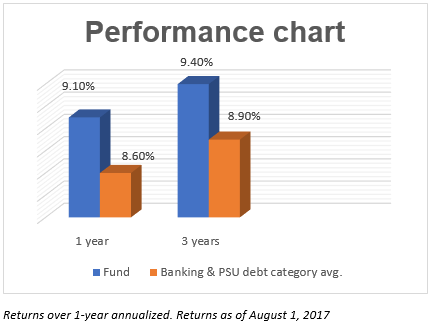 UTI Banking and PSU Debt’s minimum 1-year return thus far was 8.2%, among the best in the banking and PSU debt fund category, next to its peer fund from Reliance. This return is still higher than what deposits delivered in the last couple of years.

UTI Banking and PSU Debt has moved from holding bank deposits to more of PSU bonds. As interest rates fell, pure certificates of deposits lost their sheen and many funds in this category upped their PSU bond holding. 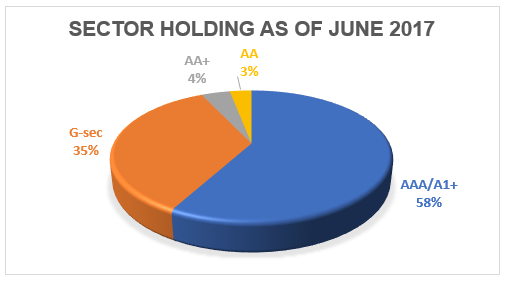 UTI Banking and PSU Debt is managed by Sudhir Agarwal.