FundsIndia Strategies: Should you invest based on one-year performance?

What the one-year fund returns chart won’t tell you

Performance is not hitting the bull’s eye with every shot – that is a circus act. – Peter Drucker

It’s that time of the year when you will have the media telling you how your investments panned out in 2013.

Do update yourself with the information, but if you are tempted to buy or even sell your mutual funds based on the 1-year performance chart alone, chances are you are harming your portfolio.  Here are reasons why you should not be carried away by the ‘top performer’ list nor get put off by some of your funds slipping from the toppers’ list.

Themes and sectors go on a roller coaster ride

If you had looked at the 2012 chartbusters, you would have found FMCG funds dominating the top positions. And had you picked them for 2013, you would know that they delivered not more than single digit returns. This year, the IT theme and many international funds are conspicuous at the top. But can you be sure that they will last the whole of next year, or the year after?

Similarly, ethical funds did exceedingly well, primarily because they did not hold banking and financial service stocks – sectors that were beaten down. Their mandate does not allow them to hold the theme. But what happens when the theme revives? With banking sector receiving the maximum weight in all key indices, can these funds outperform indices and peers? 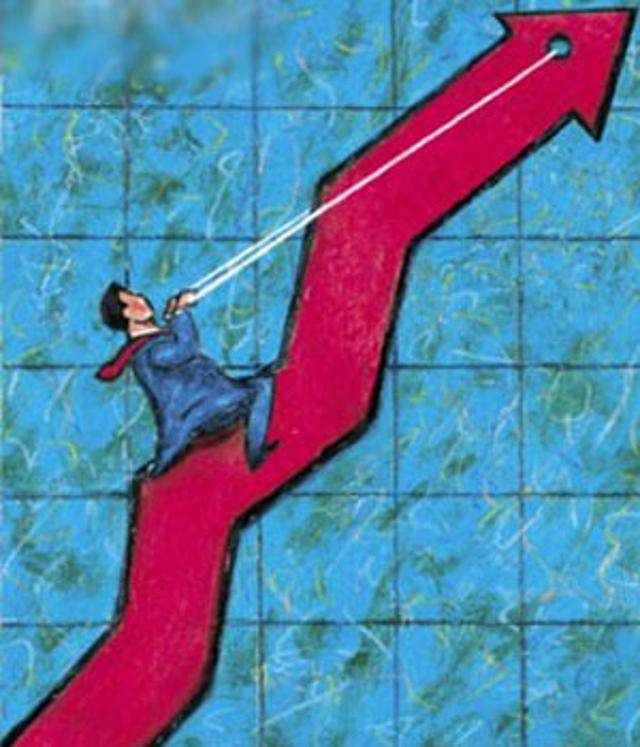 Simply put, themes have their cycles. You don’t buy theme funds simply because their past performance was good. They should hold future potential. Hence, it is riskiest to buy such funds based on their 1-year ranking. Even if you do see potential in them, holding them as diversifiers would serve you better than loading your portfolio with funds that may lose sheen the next year.

Also, if you have to hold themes, you may sometimes be better off taking some risks with underperformers/underdogs provided you believe that they can revive in the medium term. Banking, for example, can be such a theme with a longer term view. But, given that they are at the bottom of the chart, chances are that they will be ignored.

Also, remember, the fund managers running your diversified equity funds are likely to catch these sectors on time. That means they will still hold them as subsets in your portfolio. Hence, you are not missing the show entirely!

You will see many a scheme with a mediocre track record suddenly coming to the front in a quick/speculative rally. This happens because many of the underperformers/beaten down stocks in a portfolio jump in a speculative market rally. Such a move is sufficient for the fund to see a sharp rise, even if a few stocks that have languished for long see a temporary rally. But one swallow does not make a summer! A few outperformers in a rare year may not guarantee sustained performance.

In fact, such sharp moves by some funds may tempt you to believe that these are better than the sound portfolios of some of the more consistent funds, whose stocks may not rise as much, as they would have been steady performers.

Just to give an example, funds such as Kotak Midcap, Escorts Leading Sector or Taurus Discovery were some of the chart busters in 2012, but can be seen languishing in 2013.

Conversely, some of the consistent performers may have slipped up a bit as a result of some of their stock picks seeing some underperformance. Such underperformance could be temporary, or due to the fund picking on value opportunities, or some other times, the bet really going sore.

Rejecting or exiting these funds as a result of minor slip ups may also mean removing stability from your portfolio. Dividend yield funds and large-cap or diversified funds from some of the prominent fund houses such as HDFC or Franklin Templeton are examples of such slip ups.

Interest rates can make or break

If it is risky enough to pick equity funds based on short-term returns chart, it can be riskier to look at 1-year returns to choose debt funds. Remember the double-digit returns that gilt funds delivered in 2012? Were you shocked to see those returns fade away after July 2013? Here again, the chart toppers will be based on the theme and strategy of each debt fund.

A liquid fund delivering 9% does not automatically qualify for a long-term portfolio (simply because they are built to deliver lower when interest rates fall) just as a gilt fund with 12% would have burnt your fingers if you bought it with a 1-year view.

With debt funds, it is important to choose the category and fund based on your time frame, rather than relying too much on returns, or trying to second-guess where the rates are headed.

Let’s just get the facts right with funds. Performance is not hitting the bull’s eye with every shot – that is a circus act (Peter Drucker).

Do not expect your funds to outperform every single quarter or year. Act only if you see several quarters of sustained underperformance leading to the fund falling short of its benchmark by over 5 percentage points. Even then, your first step should be to stop SIPs (and start in better ones) and watch for at least 2 quarters.

More importantly, if you feel you need to act, then rebalance your portfolio. That may be a far crucial investment act.

Rebalancing simply means bringing back the asset allocation – equity, debt and gold – to their original levels. This will ensure you are not overweight on an inflated asset and actually buy more of the underdogs.

Merry Christmas! Here’s hoping that Santa fills your coffers with happiness and prosperity!

12 thoughts on “FundsIndia Strategies: Should you invest based on one-year performance?”