Last week, several debt funds dropped significantly on a 1-day basis, because of write-offs due to default. Then there were write-backs in some funds. What’s going on? What happens when there is a default or downgrade? What are the consequences of a write-off?

Yes, events in the debt space have generated confusion aplenty lately! It also makes it harder for you to judge the impact or the risk in your fund. So here’s clearing up the confusion so you understand what’s going on with your fund. 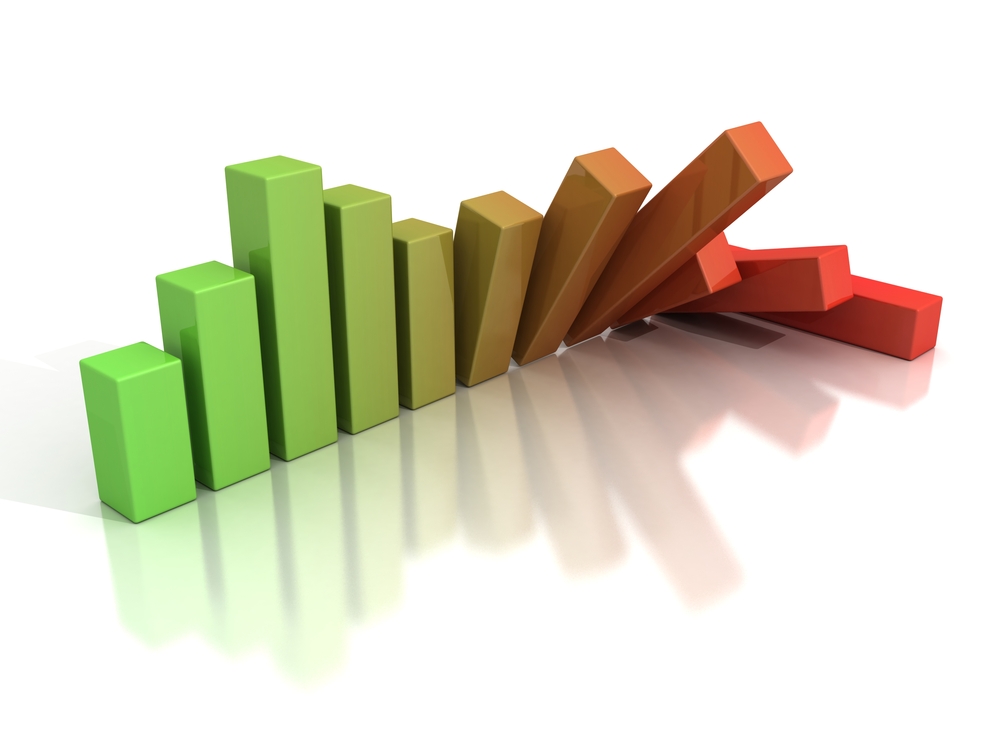 An upgrade leads to a rise in the bond’s value. A downgrade causes a fall in value. The value change may be market-driven if the bonds are traded or calculated by rating agencies if not.

A mutual fund, whether debt or equity, needs to reflect the market value of its instruments every day to arrive at its NAV. This is, of course, because the NAV should show what the portfolio is worth today.

When a debt instrument that a fund holds is downgraded, the fund has to mark down its value (or write-off) to show the new value. The extent of the markdown depends on the extent of the downgrade. The fund’s NAV reflects this markdown and thus clocks a sudden 1-day fall. The steepness of the fall depends on the fund’s exposure to the downgraded paper. Where exposure is higher, the fall is higher.

But remember that a fall reflects the market value of the bond. This is important. Why? Because a downgrade is not a default. If the company services its debt, the fund holding that debt hasn’t lost anything in reality. So, when the fund receives payment on the instrument, it will write back the value so received. The “book” loss will reverse as there is no actual loss. Such a write-back sends the NAV up sharply. The extent depends on the amount of payment received.

This apart, rating agencies can upgrade the paper too. As this will increase the bond’s market value, the fund will be able to add back the markdown it took earlier due to downgrade. The result? NAV rises. Again, the extent depends on how much the upgrade was.

Loss or markdown becomes real only when the debt instrument fails to pay or the fund exits the paper before receipt of dues/ rating upgrade. Such an event is called a default. Until then, the loss is on books and not actual.

The recent DHFL development is a bit more complicated. Take the ratings themselves. Ratings from BBB- to AAA are termed investment grade and those from BB+ and below are non-investment grade. In March, SEBI drew up a framework for debt funds in valuing debt papers downgraded to non-investment grade after the IL&FS fiasco exposed the gaps in treatment of such situations. Up until then, there were no clear rules.

This dictum came into play lately. DHFL missed paying interest and principal repayment on some NCDs due on June 4. It had a 7-day window as per its agreement to make this payment. But because DHFL failed to pay on the exact due date, funds had to write down the value of all their DHFL papers by 75-100% as per AMFI guidelines. That is , funds wrote off all their DHFL papers irrespective of whether they were due or not. NAVs fell sharply as it pretty much amounted to writing off an entire instrument. Rating agencies, too, immediately downgraded DHFL’s papers to D (default) rating due to the skipped payment.

DHFL, though, used its 7-day window and met payments. So, funds that held NCDs where interest or repayment was missed on June 4 were able to add back the amount received. NAVs consequently rose on a 1-day basis, to the extent of payment received. If DHFL continues to meet commitments, funds will be able to gradually reverse the write-off. Over time, if rating agencies upgrade DHFL, funds will again be able to write back a larger portion.

Each downgrade or default is different. It’s important to assess the development before reacting to NAV drops or reacting to the presence of troubled debt instruments in a fund’s portfolio. Sometimes, just holding on to the fund for a time can well reverse the loss. True, it is hard to see your returns tank suddenly in a day. But a knee-jerk reaction has the potential to make your losses worse.

Open a free-for-life FundsIndia account
Talk to an Advisor