What’s an NFO? Should you go for it?

Expanding into New Fund Offer, an NFO is the launch of a new mutual fund by an asset management company. And there are several of these cropping up in recent times. What’s triggering this spate of NFOs? What should you do about it?

Clearing up the misconceptions

One, an NFO is not like an IPO. An NFO is often confused with an IPO. After all, it’s a new offering just like an IPO is. But there’s absolutely no similarity between them. In an IPO, a company is raising funds from the public that it will use for a specific purpose. An NFO is not a company. It pools in money from investors and invests that in a set of securities based on a stated strategy.

Making informed decisions is possible in an IPO. An IPO’s prospectus contains extremely detailed information about the company’s financials, its business, its competition, its prospects, what the money is being raised for, what it will be used for and so on. You know the company’s business, its profitability, its growth over the years and whether the current offer price is justified.

Such informed decisions are not possible in an NFO. At the time of NFO, the fund does not hold any stocks. The NFO scheme information document contains the strategy the fund will follow, but you have no history to judge whether that strategy and that fund manager work.

Secondly and importantly, an NFO is not ‘cheap’. An NFO, because its priced at Rs 10, seems cheap. But remember that NAVs are just the market value of the securities in a fund’s portfolio divided by the number of units. Since an NFO has no securities, it is priced at Rs 10 for accounting purposes. The fund’s NAV will change as soon as it deploys the money. 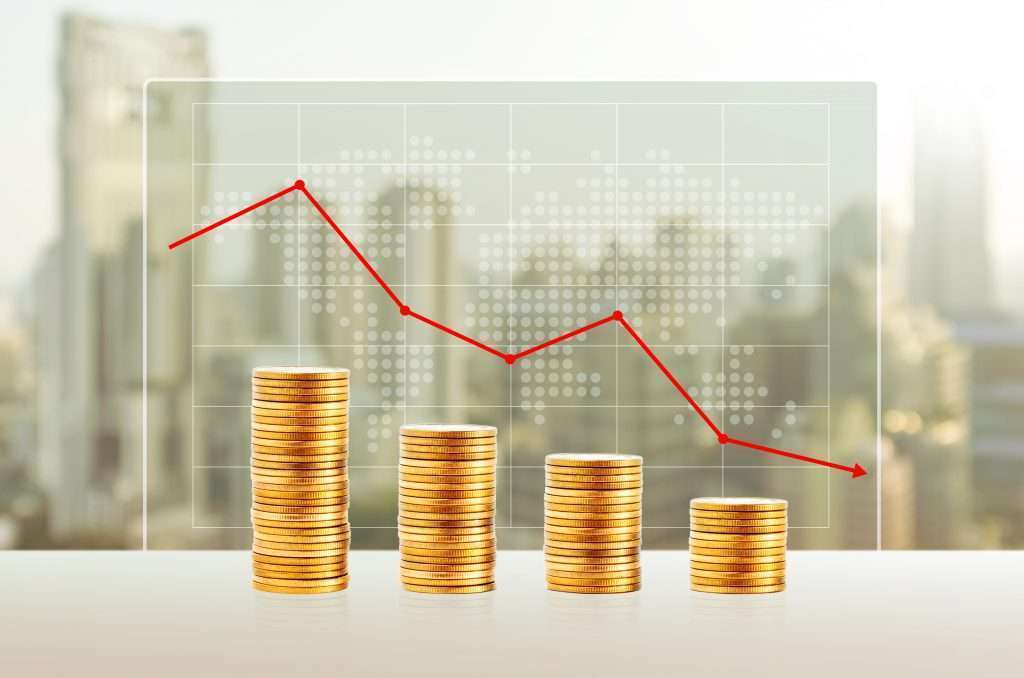 You will therefore be wrong if you think you’re getting an NFO ‘cheap’. The absolute NAV does not matter – it could be Rs 10 or Rs 20 or Rs 100 – your investment is still worth the same.

But say the NAV at the time of the NFO was fixed instead at Rs 100, giving you 10 units. The portfolio gain of 10% will take the NAV to Rs 110. Your investment is still worth Rs 1100. At the end of the day, it is the amount you are investing and how that investment grows that is important, and not the NAV. What you are buying is a mutual fund’s performance.

The risks in an NFO

Because you’re buying a fund’s performance, you need to judge that its ability to perform if you are to invest in it. That validation of a fund’s strategy comes about only it has seen a market cycle or two and you have the information to see how it navigates the markets and how successful it is in picking stocks. This is obviously not possible in an NFO since it has no track record. This makes NFOs a tricky investment vehicle.

The risks you take in an NFO is much higher than when you go for a fund that has already been around for a few years and built up a history, even if both funds have similar market cap orientation, or similar duration or similar credit risk. Risks are greater when it’s a close-ended NFO as it does not give you the flexibility of an exit should the performance falter.

The past few weeks have been seeing several NFOs, both close-ended and open-ended. Several of the open-ended NFOs are coming about as a result of SEBI’s categorisation exercise. AMCs that have found gaps in their offerings are seeking to plug those now. For example, an AMC may not have a fund in the multicap category since they may have slotted their existing fund into, say, the large-and-midcap category, or the value category, or focused category. An AMC may not have an equity savings fund, since they may have had an aggressive hybrid and a balanced advantage fund only. Some AMCs don’t have a credit risk fund. It may not have a small-cap fund. AMCs may continue to launch funds to be present across the available categories.

This apart, there are FMPs aplenty as a rising interest rate scenario holds these funds in good stead – they will be able to lock into papers with higher coupon as well as escape the rate-related volatility that other debt funds would be subjected to.

When should you invest in an NFO?

The sheer variety of funds available today makes it rare to find an NFO whose mandate or type isn’t already available through established funds. So it’s best to avoid NFOs like these. For example, small-cap or micro-cap funds are not new and are avoidable, especially when they are close-ended. Multicap funds or hybrid aggressive funds are similarly not new and you already have several such funds.

But when the offering is truly unique or when you do not have several established alternatives, going for an NFO could be an option. For example, NFOs can be built along interesting or promising themes. Since thematic or sector investing is all about the timing, you may not have the freedom to wait for a track record. Or it could be in categories where there are not many comparable funds and you have limited choice at the time. Children’s gift funds or retirement funds are an example. Investing in FMPs are also good options in a rising rate cycle, especially for those who cannot handle volatility.

If you do want to invest in NFOs, keep in mind these points:

Invest in NFOs Now!
Talk to an Advisor

Investing in NFO is made simple with FundsIndia. Open a free FundsIndia account in less than 20 minutes for NFO investing.